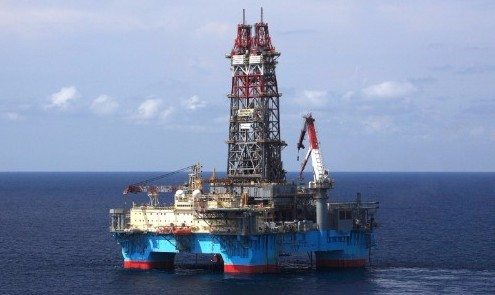 rp2 have been supporting clients in Egypt since 2006, starting with a series of DWOPs for Gupco (Joint Venture between BP and EGPC) that involved almost the entire crews of the three jack-ups that were drilling at that time. We also providing one-to-one mentoring to the clients in-house Technical Limit coaches.

In 2014, we were invited by the BP Egypt Deepwater team to help them tackle performance. The wells (HPHT) were  very challenging, and whilst technically-successful, it was clear that the well times (and costs) needed to be dramatically reduced.  We proposed one of our i-DWOPs*, which took place in Palermo (Italy) where the rig, Maersk Discoverer, was undergoing 5-yearly SPS. 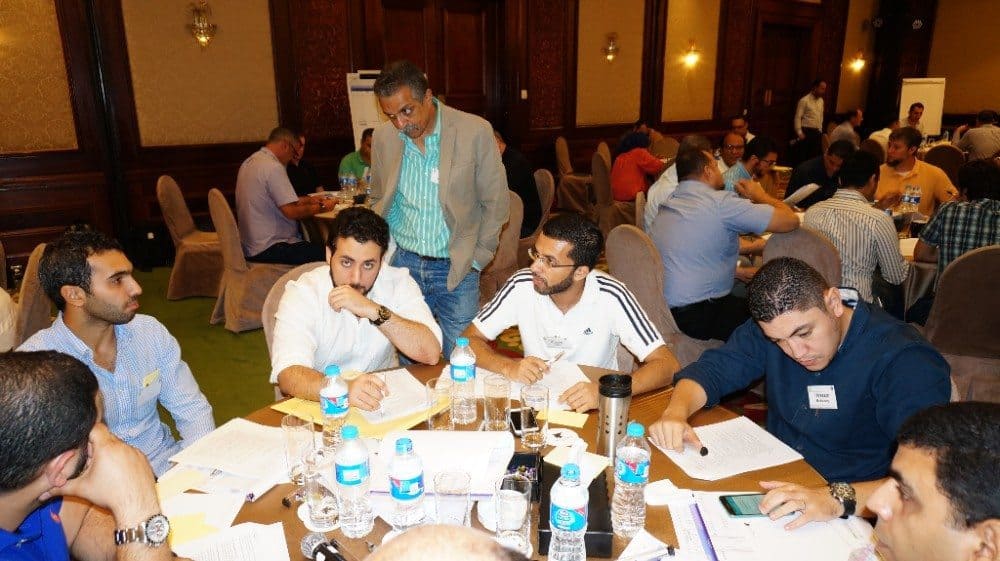 Working closely with BP and Maersk Drilling, we crafted a 2-day session that included a "Performance seminar" before breaking into smaller groups to scrutinise and improve the detailed programme. Sixty-one actions were identified, with the aspirational time for the well identified as 55 days less than AFE. And that was just for the top-half of the well! The group also identified a series of twenty-six (26) mini-KPIs that would be used to measure progress at a level that meant something to "the man on the rig".

The exercise was repeated in Cairo a few months after the first session, by which time forty-six (46) (75%) of the original actions had been implemented/realised. An additional forty-seven (47) items were identified.

Throughout this, we also worked closely with the performance coaches on the rig, in this case Maersk provided their own as part of their PDSA programme.

The well was completed some 60 days ahead of AFE. rp2 were then invited to facilitate an i-DWOP for the batch top-hole drilling of 9 gas development wells. These are now complete, prior to which we facilitated a fourth DWOP for two additional wells in the West Nile Delta (WND) development programme.

That DWOP took place in September this year, by which time the batch-setting programme was some 100 days ahead of AFE! The wells team announced that they had been recognised as the best team within BP global, based on both safety and efficiency metrics. 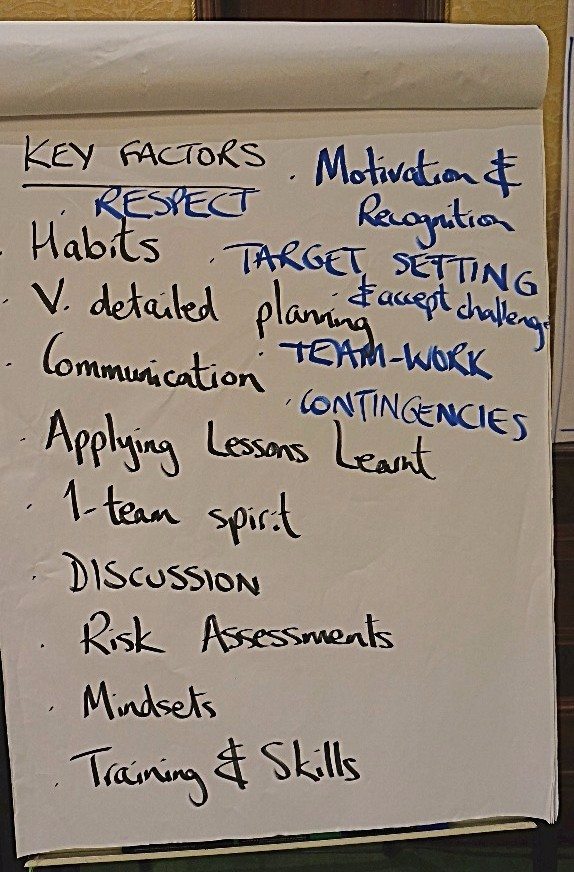 Given the performance of this rig, the rig contract has been extended at a time when there were other rig available for deployment within the BP fleet; this is testament to the benefits to Drilling contractors of having top-performing rigs.

These are especially suited to mature Oil Company / Drilling Company relationships, where all the Business Partners appreciate the fact that safety should not be talked about as a 'priority', but as a 'value', and who recognise the efficiency improvements are not the sames as 'cutting corners'.

We would like to invite you to join us on our social media platforms, we have recently taken over Drillers.com and we continue to develop ﻿My-spread.

Our social accounts are relatively new and during the current climate we feel it's important to keep sharing knowledge, having creative ideas and collaborating with our connections. 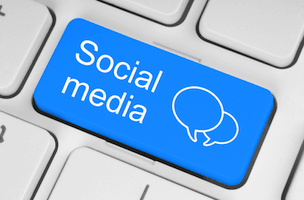 building a community for everything drilling - would you like to be part of it?

To keep ‘spreading the news’, feel free to share 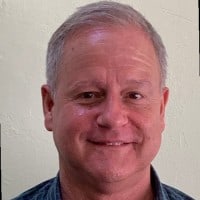